Did you know almost 15% of names in the US begin with the letter A? For girls, that stat is even higher, at nearly 18%. Not only is it the first letter of the alphabet, but there is something appealing and attractive about the letter and its sound. No wonder it’s so popular.

You might be worried that you won’t be able to find a unique girl name that starts with A because so many people have A names. But don’t worry. We’ve done the work for you.

80+ Unique Girls Names Starting with A

How to Build a Maternity Wardrobe on a Budget

Below we’ve compiled a list of over 80 beautiful and unique girls names that start with A. From exotic to old fashioned to totally new and original, you’ll have no trouble finding the perfect name for your new baby girl.

Once you’re chosen your unique girl name, consider ordering a personalized baby blanket, like this one. It is gorgeous and unique, just like your little one will be!

Unique Girl Names The Start with A

Variation on Aubrielle which is an elaboration of Aubrey.

After the tree of the same name.

meaning noble and kind. Saint Adelaide was the wife of Holy Roman Emperor Otto the Great. A city in Austria bears the name Adelaide.

From the Germanic, meaning ‘noble’.

Means ‘queen’ in Igede and ‘gift’ in Swahili. 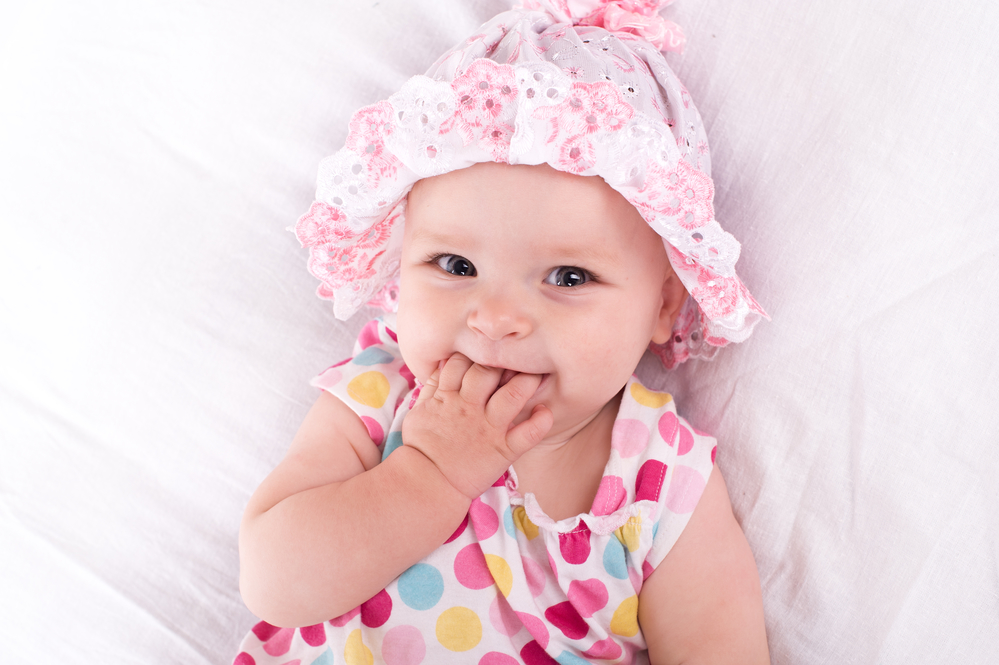 From the surname, originally a location in England.

From the Buddhist term, ‘dwelling’ or ‘abode’, refers to where a person’s karma resides.

Feminine form of Albus, meaning ‘white’ or ‘bright’ in Latin, or ‘elf’ in Germanic.

Variant of the Germanic, Ella, or Arabic, Alya.

Variant of Alena or Alina.

Latin for ‘nourishing’, Spanish for ‘the soul’ or Hebrew for ‘young woman’.

Related to the Greek word for ‘healing’.

Elaboration of Amber, which refers to the gemstone.

Feminine form of Anay, derived from the Sanskrit word, meaning “misfortune adversity; without a superior’.

Occitan and Catalan form of Anna.

French form of Angela, from the word, ‘angel’.

French/Dutch version of Angelica, meaning ‘angelic’ or from the Greek for ‘messenger’.

A diminutive for Anna in German, Dutch or Slovene, or the Indian and Hindi feminine form of Anik, meaning ‘army’ or ‘splendor’.

A diminutive of Ana or the feminine form of Anit.

Feminine diminutive of Antoine, made famous by Marie Antionette, Queen of France.

Originally a masculine name of Sumerian origin, A name of a legendary Armenian king.

A modern name meaning song or melody in English (Aria refers to a type of solo in an opera), or a variant of the Persian name, Arya

Originally a male name meaning ‘lion of God’ in Hebrew, it became a popular female name after Disney released The Little Mermaid in the 1980’s.

Variant of Ariana, the Portuguese form of Ariade, meaning ‘most holy’.

From the Sanskrit word for ‘wish, desire, hope’. or a Swahili name meaning ‘life’.

An English name after the continent, or a Polish diminutive of Joanna.

An English name for the tree of the same name.

From the Old Norse for ‘god’ and ‘beautiful, beloved’. 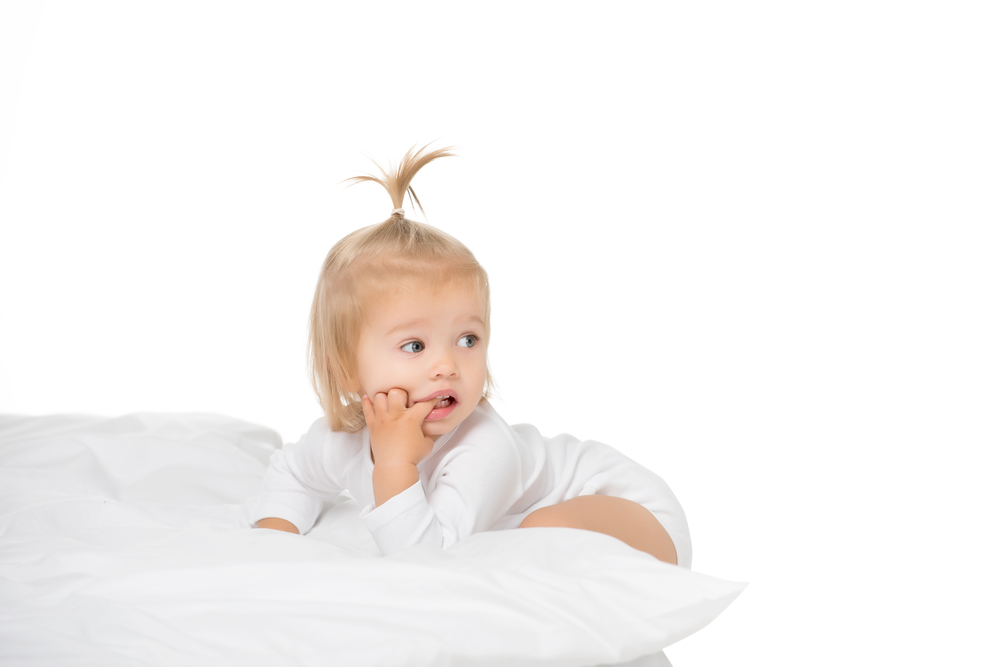 Greek goddess of wisdom and warfare.

Variant of Aubrey, originally a masculine name, but became popular for girls after the 1970’s song by Bread.

English variant of Audrey or Lithuanian for ‘storm’.

An elaboration of Audrey, became popular after the MTV show, The Hills premiered.

After the 8th month of the year.

Meaning a distinctive atmosphere or illumination

Feminine form of Aurelius, from the Latin for ‘golden, gilded’

The Roman goddess of the morning, meaning ‘dawn’ in Latin.

Originally a boy’s name, Austin is a shortened form of Augustine, and is also a city in Texas

After the name of the season.

Refers to the island paradise King Arthur was taken to after he died.

A combination of Ava and Lynn, or a form of Aveline

Feminized form of Avan, from the Kurdish for water.

Anglicization of the Irish Aoibheann, meaning ‘beautiful sheen in Gaelic.

Hebrew for ‘my father is Yahweh’. Variant of Abijah, the name of several people in the Old Testament.

Made famous by movie star, Amy Adams, who gave this name to her daughter after her birthplace, Aviano, Italy.

Hebrew variant of Elah, or Turkish for ‘moonlight, halo’. Ayla is the main character in ‘Clan of the Cave Bears’.

Named after the flower of the same name.

Name meanings were sourced from Behind the Name.

These are my favorite unique girl names that start with A. I hope this makes your journey to choosing your baby’s name a little easier!

Don’t forget that Amazon now offers a baby registry so you can add all your favorite products from the comfort of your own home. No more scanning items at a store or trying to coordinate several registries from different stores. Amazon has EVERYTHING, so you’re sure to get all your favorite brands and every adorable product you could imagine.

What are your favorite unique girl names that start with A? Let me know below! 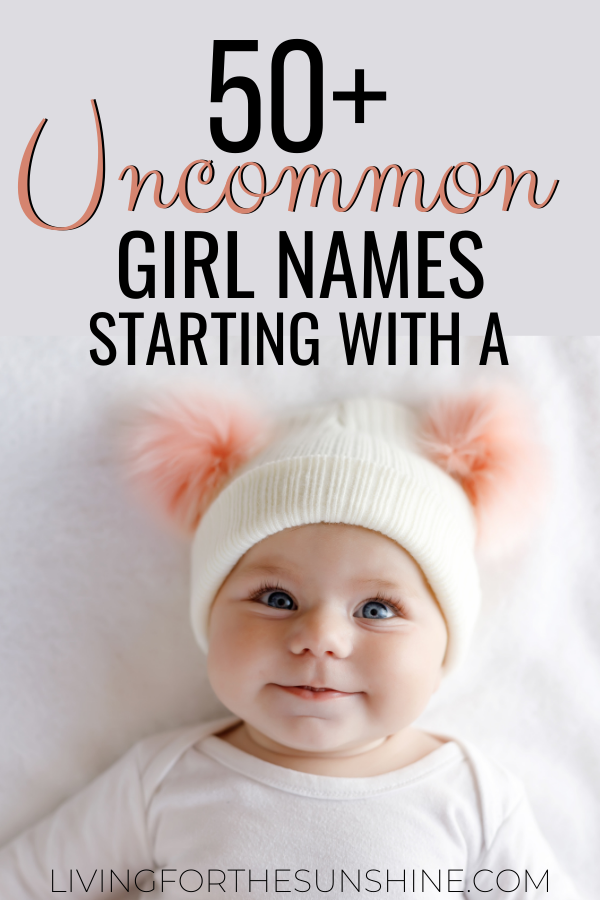