Are you looking for a middle name that goes perfectly with Claire? This list of middle names for Claire will help you find the perfect middle name.

If you’re reading this post, you’re likely considering or have decided on Claire as your baby name. Claire is a beautiful name with a beautiful meaning! Originally a French name, Claire means ‘bright’ or ‘clear’.

Claire has hovered in the top 250 names (according to Social Security) since 1900. It reached its highest place on the charts in 2016, when it reached the 40th most popular name. Last year, it sat at the 57th place. This makes Claire a reasonably popular, familiar name, without it being too trendy or common. Claire is a timeless name you really can’t go wrong with.

Choosing a Middle Name for Claire

Now that you have selected Claire as your baby name of choice, the next step is choosing a middle name for Claire .

When you are thinking of a middle name for Claire , you’ll want to think of a name that is longer, since Claire is a once syllable name. Because Claire has a few hard sounds, it pairs nicely with frilly, soft sounding names.

You may want to choose a name that is similar in style, that is, another classic, traditional name. Or perhaps you’d like to choose a more modern, unique middle name that is more of a contrast.

Claire is such a versatile name, you really can’t go wrong. You may want to avoid other one syllable names, and names beginning with C.

The Best Middle Names for Claire

Without further ado, here are the prettiest middle names for Claire.

If those name suggestions don’t appeal to you, don’t worry; we have many more suggestions for middle names that go with Claire!

Ann is a derivative of Hannah, which means actually means ‘grace’. A perfect name combination!

From Hebrew, meaning ‘My father is joy’. Popular in England in the 16th and 17th centuries, its popularity was revived in the 20th century.

Meaning noble and kind. Saint Adelaide was the wife of Holy Roman Emperor Otto the Great. A city in Australia bears the name Adelaide.

Alexis is a softer, pretty name that balances out the strength of the name Harper.

A variant of Adelaide, popularized in the 12th century and again when Lewis Carrol published Alice’s Adventures in Wonderland and Through the Looking Glass.

A 2nd/3rd century martyr, brought to England by the Normans. This name is beautiful and sophisticated.

An elegant variant of Eleanor.

A popular name among queens and royals, coming from a Greek form of Hebrew, meaning ‘my God is an oath’.

Shortened form of Elizabeth, Elise is a sophisticated choice that is classic but underused.

From Heloise, Saint Eloise was a 12th century saint. Eloise of children’s book fame is a lovely choice.

Like Alexis, Emilia is a delicate and sophisticated name that goes nicely with Harper. I prefer Emilia to the more common Amelia, if you’re looking for a unique name pairing.

Meaning ‘whole’ or ‘universal’. Emma has been quite popular for the past few decades.

From an English surname, Aveline. This classic name is so feminine and lovely.

From Greek, meaning ‘good news’, and made popular by Longfellow’s famous poem of the same name.

Meaning happiness or good luck, it was popular among Puritans in the 17th century

A character in the Shakespeare play, Cymbeline, meaning maiden.

Feminized form of Joseph, meaning ‘may God add’ or ‘may Good increase’.

Shortened for of Elenora. Also the princess in ‘The Balloon Tree’ by Phoebe Gilman

From the Latin for Lily, or a shortened form of Elizabeth. 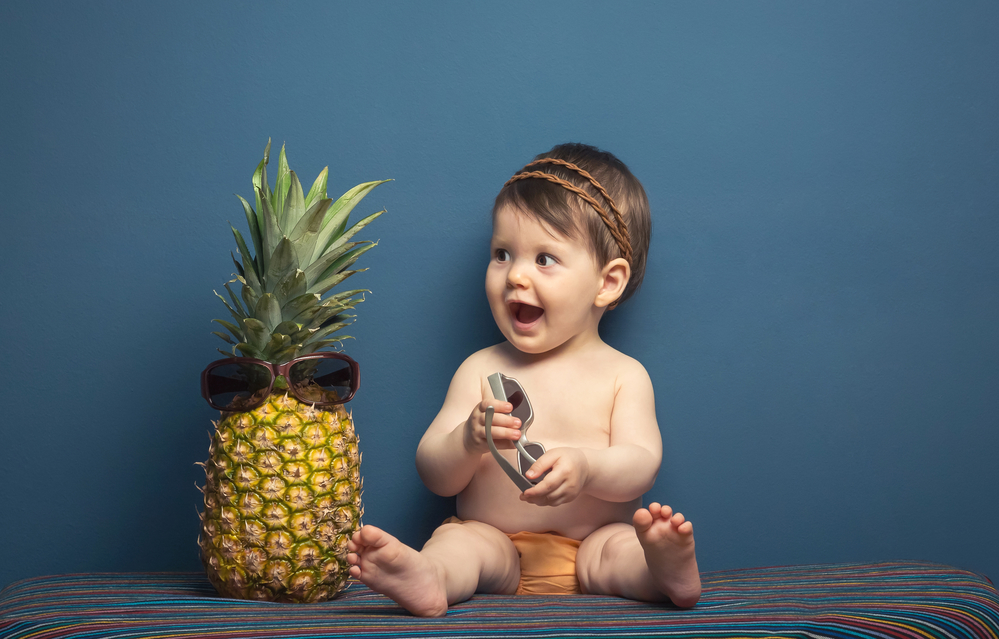 Feminized form of Louis, from the French ‘renowned warrior’.

Form of Magdalene, from Mary Magdelene. The main character in the books of the same name by Ludwig Bemelmans.

From the Gaelic word for ‘intoxicating’. Maeve was a warrior queen of Conanacht in legend.

Variant of Marlene, which is a combination of Mary and Magdalene, made famous by actress Marlene Dietrich.

French or Czech form of Maria, Marie was made famous by Marie Antoinette.

Oaklynn combines the name Oakley and the name Lynn to create a pretty nature-inspired girl’s name.

From the Greek word for ‘help’, Shakespeare also used this name in Hamlet.

Paisley comes from a Scottish surname, but originally stems for the Latin word for church.

Combination of Rose and Mary, or for the herb of the same name. Rosemary Clooney was a famous actress in the 1950’s.

Meaning ‘wisdom’ in Greek. Sophia Loren was a famous actress of the past.

Roman goddess of victory. Queen Victoria popularized this name in the 19th century.

Well, those are my favorite middle names for Grace. I hope this helps you on your search for the perfect baby name! Happy name hunting!

*information on name origins from Beyond the Name.